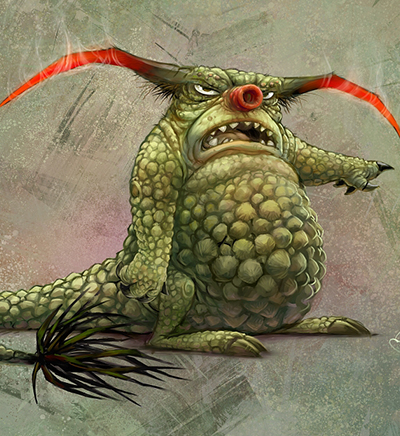 Bottersnikes and Gumbles are fictional creatures. They are the characters created by S. A. Wakefield and Desmond Digby. The original story was published in 1967 and 1989. The comic TV series for children are made on the base of the book. The series started developing in 2012. In the beginning, of 2015 Netflix company shared the news on the official release of the show for children. The release date is not exact, but the producers promise it to happen in 2016. There will be 52 short episodes – 11 minutes each.

The show is promised to be aired by Seven Network (Australian Channel) and CBBC (British Channel).

The teaser is already available! Don’t forget to watch it and show it to your kids! What can be better than a positive story for children on a base of a marvelous and sweet educating book!

Richard Grieve, Jeff Rawle, Miriam Margoyles and Kathryn Drysdale are in the cast. They will share their voices with the main characters. David Webster and Darren Price are directing the show. The series is produced by Patrick Egerton.

The plot is based on the original books from Penguin books series. This story is about three strange but cute creatures called Gumble heroes: they are Tink, Bounce and Willi. They have different abilities. For example, Gumbles is able to squash and stretch and become any shape he wishes. He becomes everything he wants feeling no pain. Their favorite thing to do is to “gumble” from morning till night around their junk valley.

But their life is not that sweet as it may seem. Gumbles have enemies – Bottersnikes. They avoid being captured by them, cause Bottersnikes are terrible, ugly, lazy, stinky and mean. They are the worst creatures in the valley. These monsters are fond of eating rusty nails and mattress stuffing. They catch the Gumbles in their claws and make them work for them.

The books and the TV adaption consist of cute and light children's stories. At first, the characters seem to be absolutely careless and sometime even a little bit dumb. Despite this fact, there is a vital environmental message in the stories and it’s certainly going to affect the little ones. It’s about problems of littering and dumping waste into the environment. The authors of the story also tried to do their best to create elements of satire and sarcasm in the story to make it enjoyable even for adults. There’ll be an election campaign in the story, political affairs and even a local newspaper with fresh news, reports, and rumors. 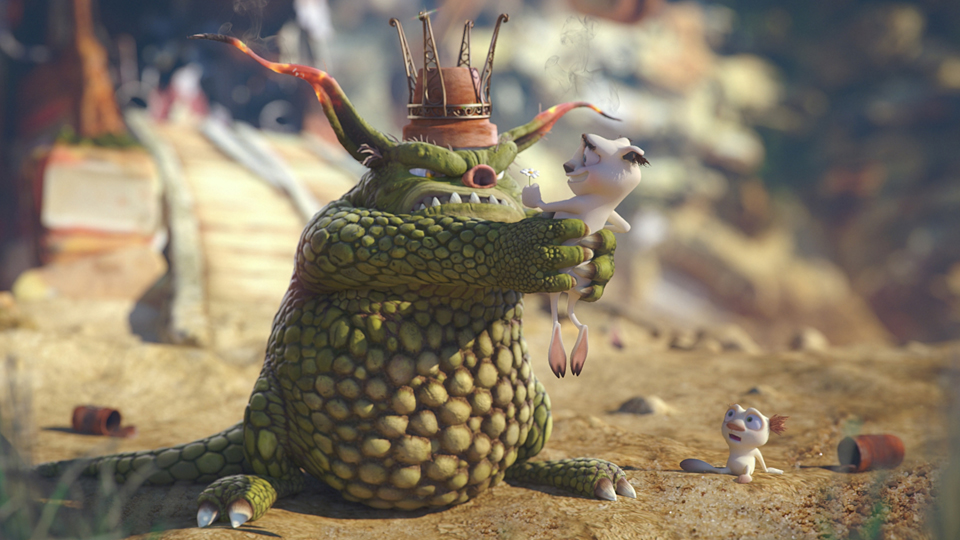 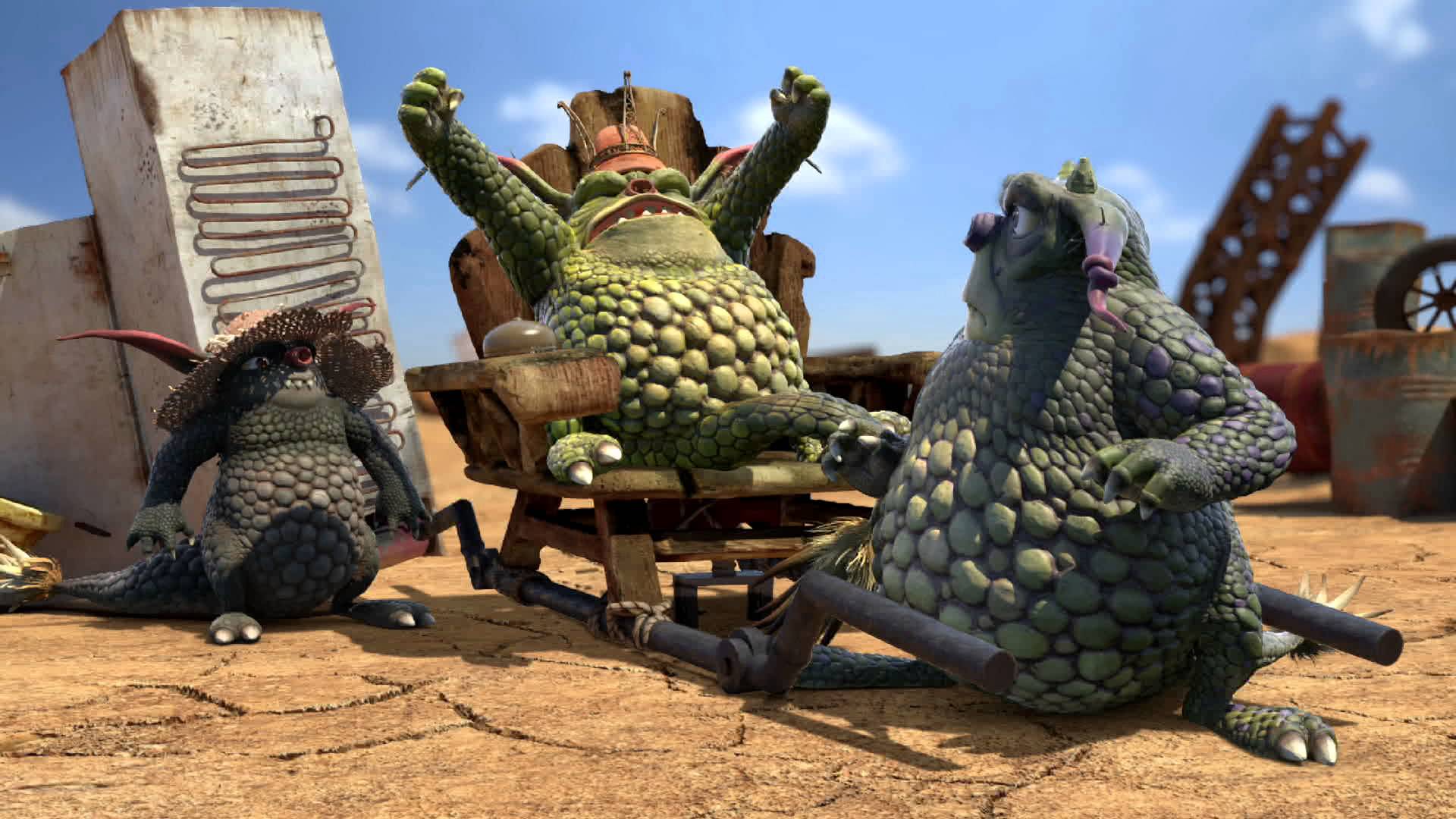 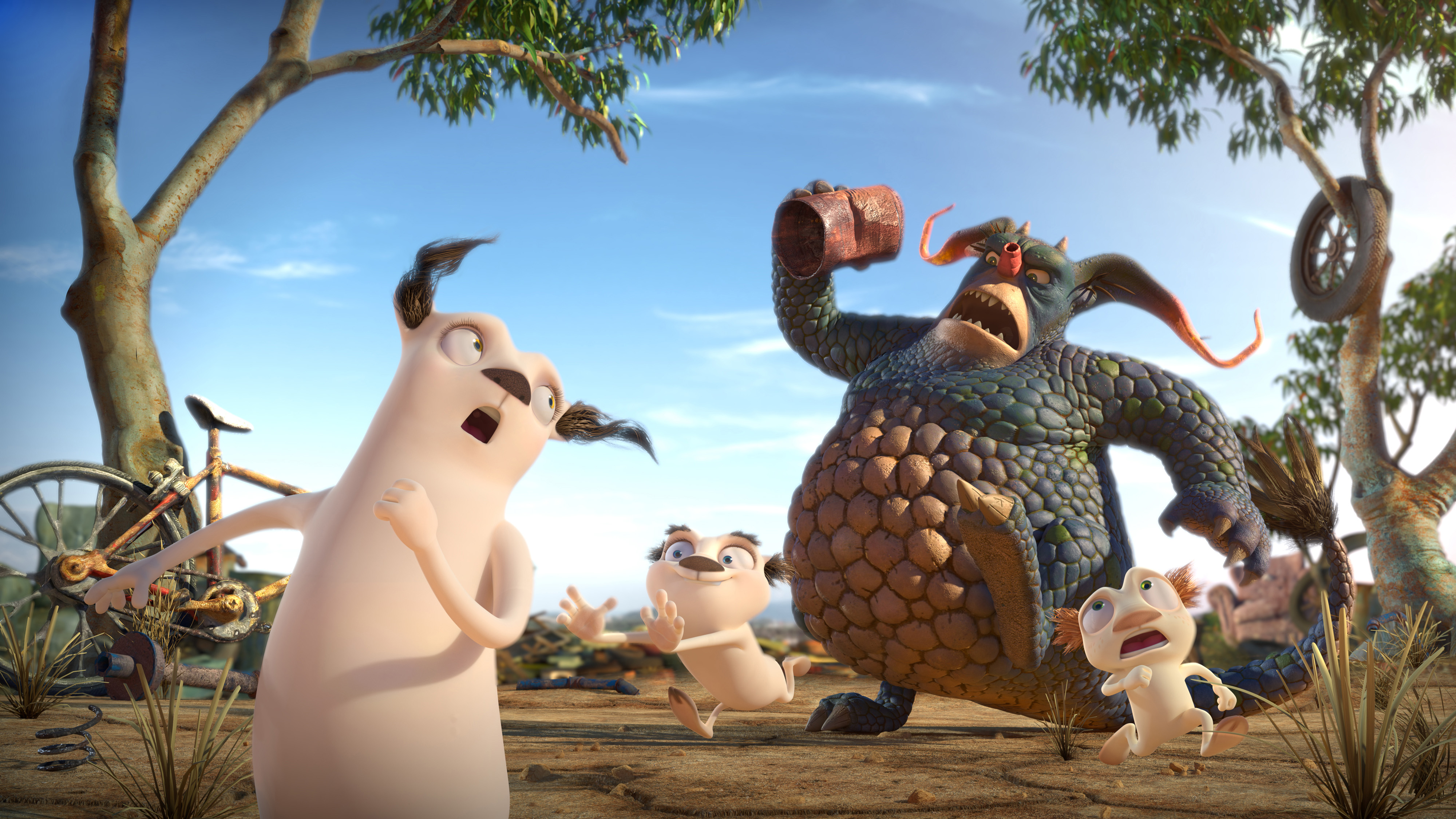