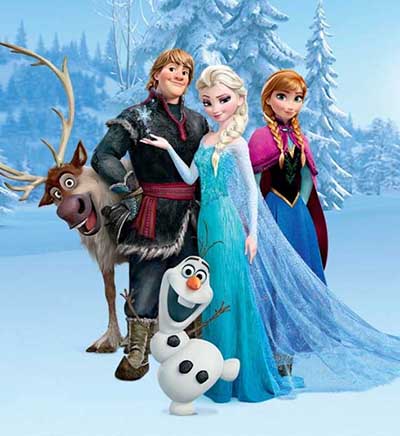 More than two years have passed after the release of the first part of the cartoon and it’s still as popular as it was. The story is fresh, unusual and catchy – that’s the reason the kids all over the world love it and wait for the continuation. If you’ve got kids, you’ll get what we mean – they are simply obsessed with the story and with the characters.

The original story of “Frozen” was created in 2013. They say that the second part is going to appear in 2018. All your beloved characters are getting back to the magical world of Frozen again! Chris Buck and Jennifer Lee will direct the animated movie.

There are many speculations on the future plot of the fairy-tale, but the creators and the producers keep it a great secret.

Meet Kristen Bell as Anna, Idina Menzel as Elsa, Jonathan Groff as Kristoff, Josh Gad as Olaf and many others.

The original story is a tale about two sisters – Elsa and Anna, separated from each other by Elsa’s destructive icy forces. They have to live separately until the tragic circumstances make them reunite again.

The directors and the producers of the franchise say nothing about the ideas they have, but they reassure the viewers that they wouldn’t make a sequel if they had no story to tell. They promised that the sequel would be even greater than the original story. So it means that the second part is inevitable, though it is not official.

One of the new stories has already been told in Frozen Fever – a short Disney animation released in Spring 2015. It’s about an accident that took place on Anna’s birthday. Elsa’s unusual powers are not secret anymore, but the way she controls them is a bit iffy.

If the co-directors manage to get what they want, they’ll get Benedict Cumberbatch and Jamie Foxx as guest stars… 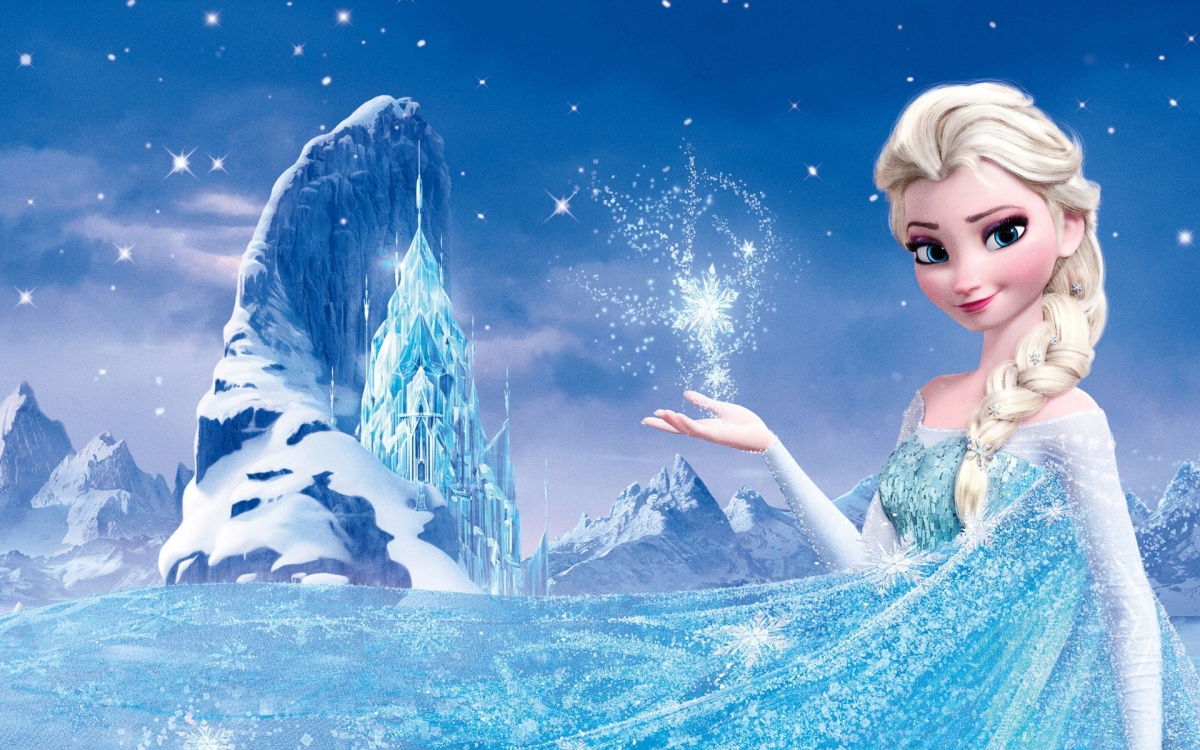 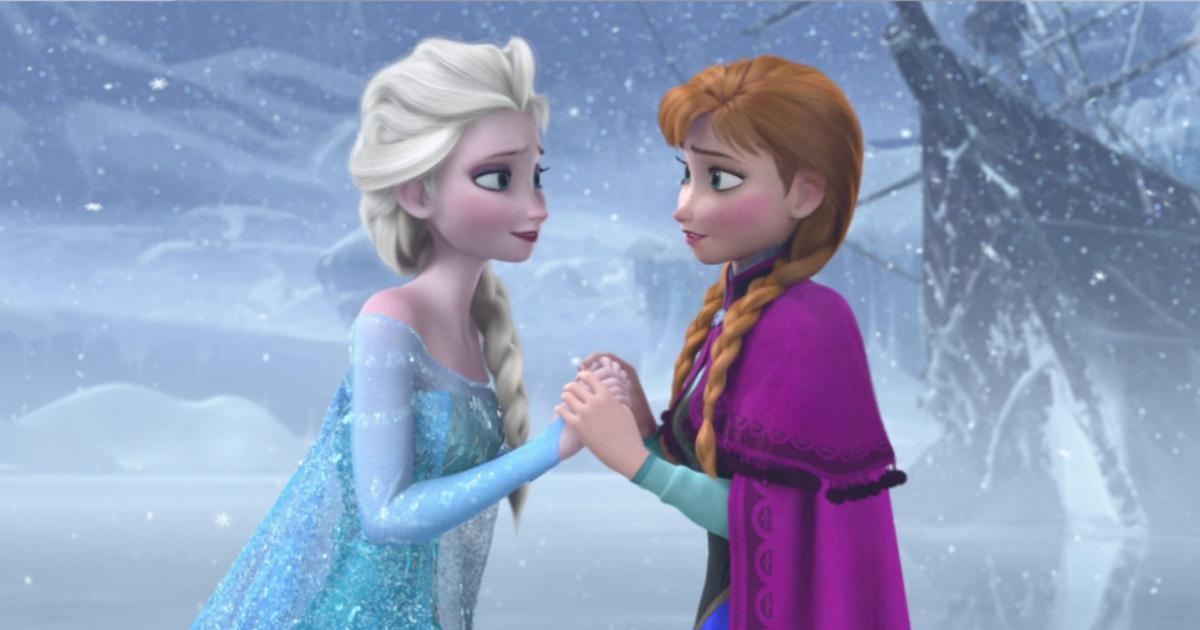