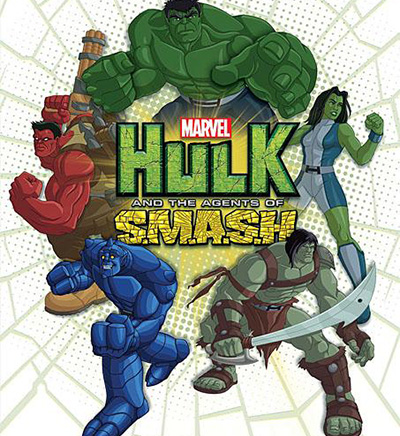 It’s an American animated TV series aired on Disney. The main character and the central idea was invented by Stan Lee and Jack Kirby – he is one of the members of Marvel universe.

In July, 2014, Disney XD channel renewed the show for the second season. It first appeared in October 2014 consisting of 26 episodes. There hasn’t been any official news for the third season yet.

Hulk smash! This giant green guy is the biggest and hardest-hitting fighter in the Comic Universe of Marvel characters. Marvel decided to create his personal action series where Hulk unites with the other super heroes (agents of S.M.A.S.H. organization)! He joins his powerful teammates, prevents the threats, and destroys what other superheroes can’t cope with.

S.M.A.S.H. stands for the Supreme Military Agency of Super Humans. The bravely face the most serious threats. The story is told as if it’s on online reality show. The creator of it is Rick Jones. He does his best to make Hulk and his friends look like heroes and not like monsters. The interactive show is shot by flying robotic cameras.

Some people criticize the show for the lack of plot. It is said that the show has run out of ideas. But it’s quite unfair, cause the show was not meant to have a central idea – it’s an animated show created mainly for the entertainment of the young generation. It’s sort of a superhero reality show for kids. The series was created to give the kids a general fresh view on a Marvel’s universe. Just relax and enjoy this hilarious project!

The directors of the series use two interesting devices while shooting. The first one is the occasional shrinking of the action into sort of comic book lines with some clever visual elements. The second unusual device for a cartoon is a direct-to-camera interview. The interviews are meant to be shown in “Web series” (kind of reality show). 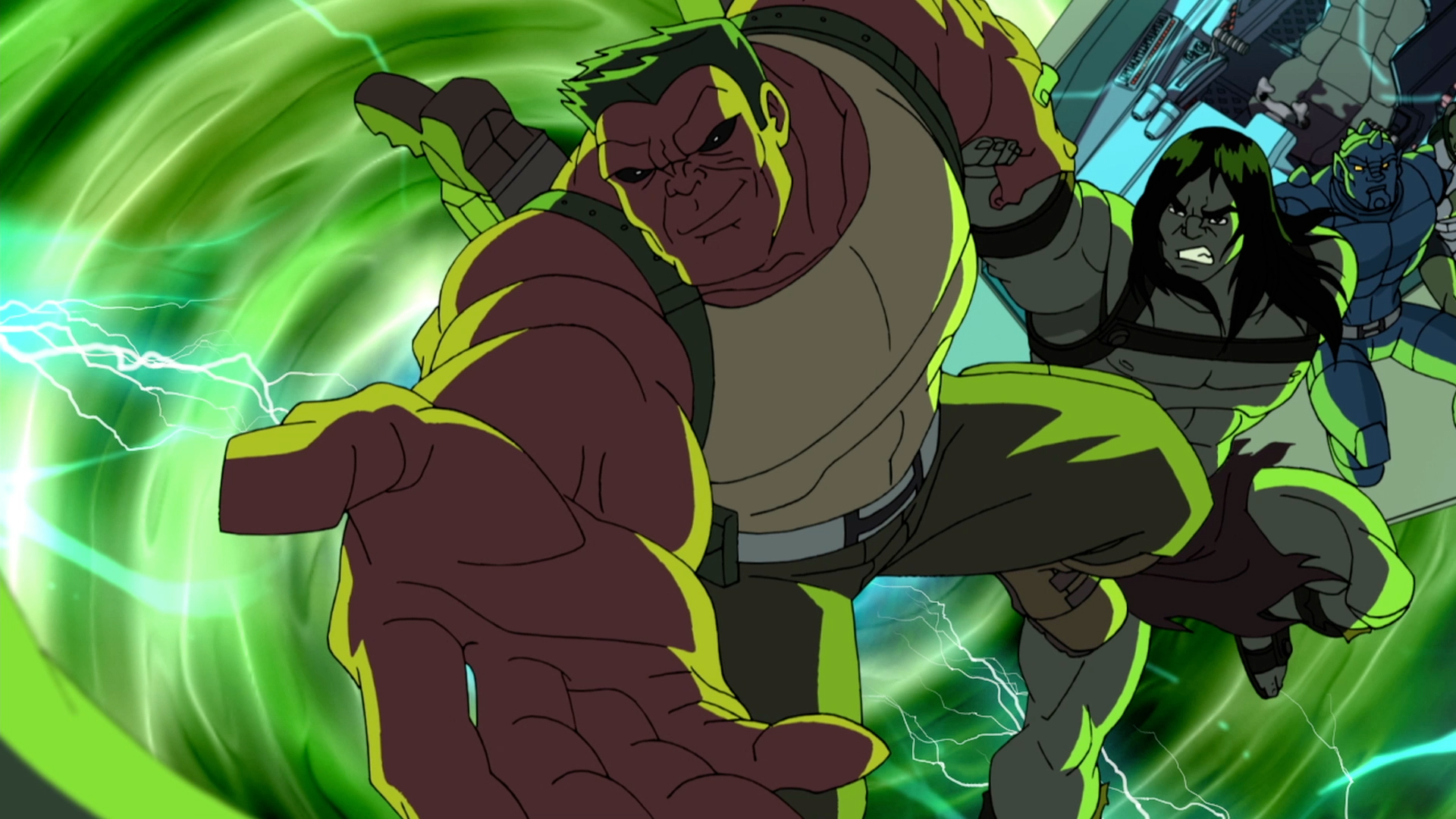 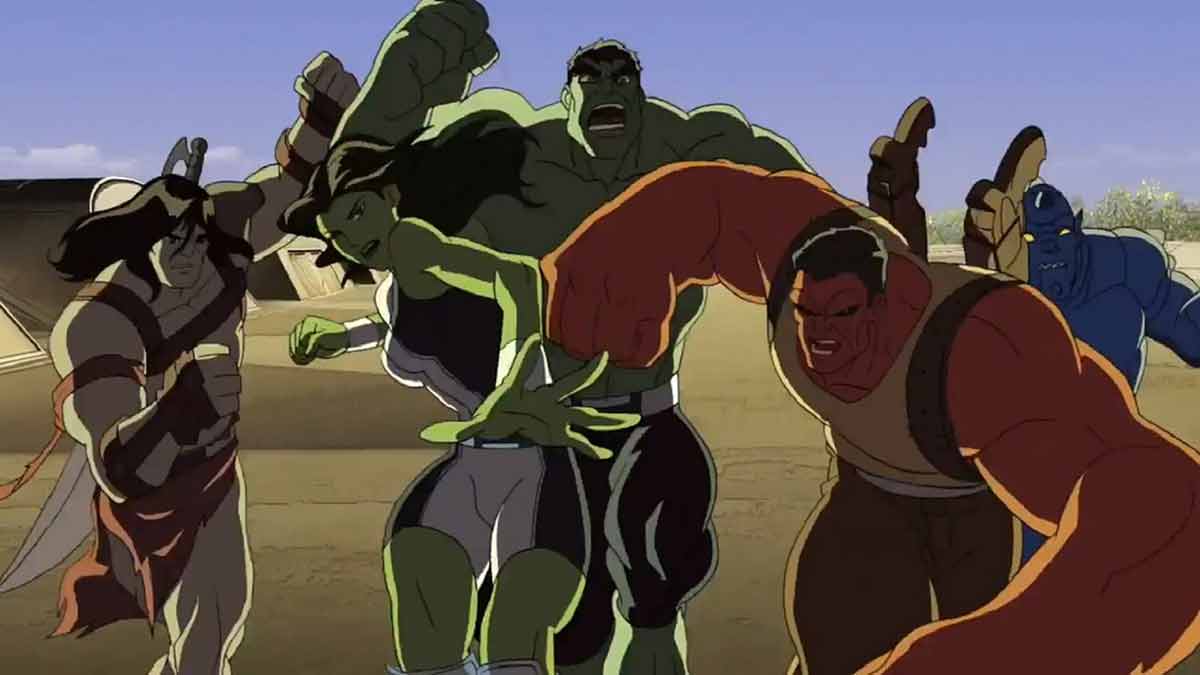 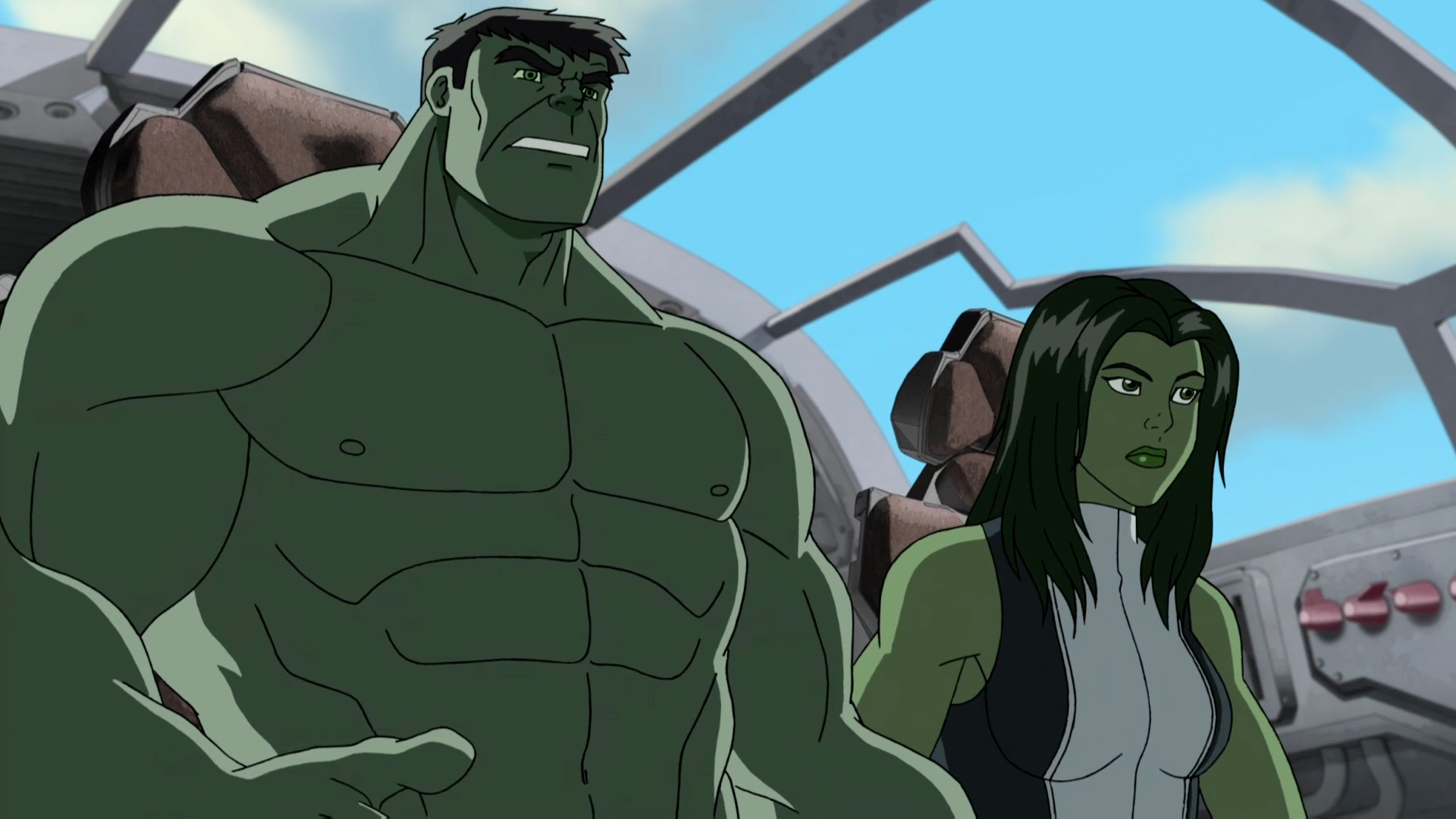 Hulk and the Agents of S.M.A.S.H. 'The Green Room' Trailer

Hulk and the Agents of S.M.A.S.H. "Spirit of Vengeance” trailer