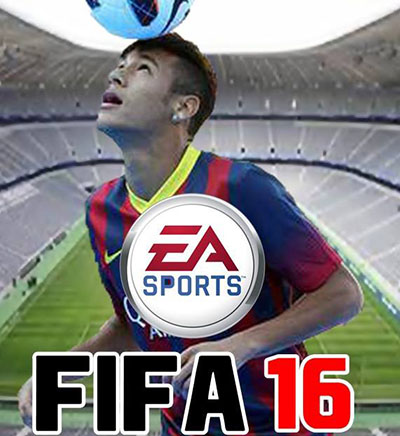 FIFA 16 is an upcoming video game, a sequel to a series of football simulation games from the Electronic Arts company. Every year, game developers from EA present us with a brand new version of their creation containing updated teams, improved graphics, and new gameplay features. The FIFA series is considered one of the best football-related games, along with its major long-term rival, Pro Evolution Soccer.

The official confirmation of FIFA 16 being in production was made by the EA COO Peter Moore in August 2014. The game will be traditionally released in fall, in September 2015.

The game is being developed by the EA Canada division which is a massive game studio with over 1,800 staff employees. Apart from the FIFA series, the developers are responsible for creating a bunch of other well-known games, such as Need for Speed, NHL, NBA Live, etc.

Through the use of the parallel production cycles in the series, the developers have already started making both FIFA 16 and FIFA 17, even before the FIFA 15 release in fall 2014. The developers are currently thinking on various technological solutions which can be used in the new upcoming games. It is pretty obvious that it’s hard to modify anything on the later stages of development. Therefore, the process of the series’ creation doesn’t stop for a day.

It is yet unconfirmed whether the upcoming game has the PlayStation 3 and Xbox 360 versions, or only versions for new-generation consoles, PC, and mobile devices.

Every year the fans are mainly excited and concerned with the gameplay improvements. It’s not a secret for anyone that, for the past 10 years, FIFA has been evolving mainly due to the graphics improvements and addition of new licensed clubs and leagues. The gameplay has been minorly improved while remaining on the same level. This has become the main point of the PES fans who claim their game to have a significantly more varied gameplay.

There is no doubt that, in order to become the objectively best football game, the FIFA series has to start making progress and to really surprise its fans with the fresh and exciting system of controlling the virtual footballers.

FIFA 16 may be updated by adding clubs of the Kazakhstan Football League. According to the conducted survey among the game’s fans, Kazakhstan was the most desired country for including its clubs in the game. The developers have used results of the similar surveys when adding licensed teams.

Also, the new game is likely to have the Moscow Spartak stadium called ‘Otkritie Arena’. The stadium was opened in fall 2014 and has a capacity of holding around 45,000 fans, which makes it the second largest stadium in Russia. In 2018, Football Championship matches might be hosted there.

The first game of the series came out in 1993 and was called FIFA International Soccer. FIFA 16 will become the 23rd FIFA game.

There are other games based on the FIFA concept, such as a street soccer series, FIFA Street, the special World and European Championship-related series, including FIFA World Cup and Euro, a MMO game FIFA Online, and others. 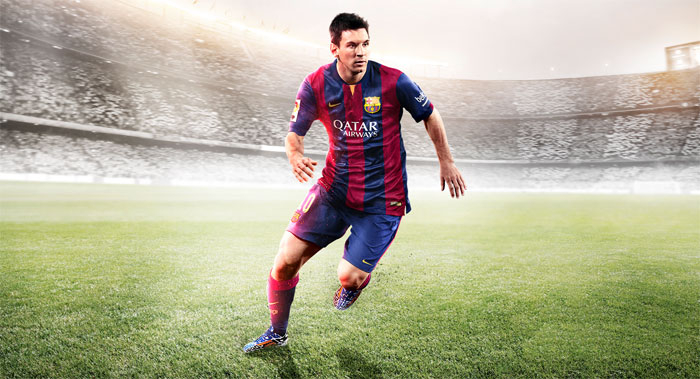 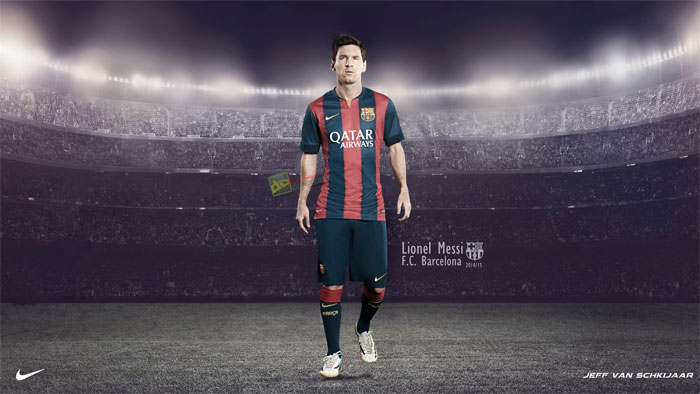 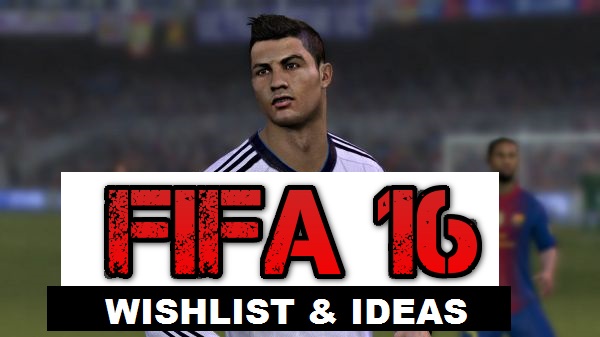