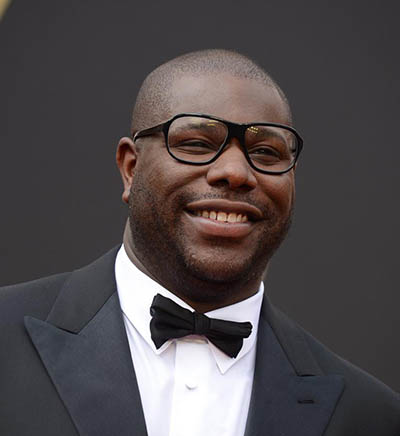 HBO is pushing ahead with Steve McQueen’s dramatization pilot Codes Of Conduct, giving the task a six-scene restricted arrangement order. The 12 Years A Slave director will coordinate each of the six scenes of Codes Of Conduct, on which he had collaborated with World War Z co-essayist Matthew Michael Carnahan; hip-bounce big shot/maker Russell Simmons, who has an arrangement at HBO; Oscar-winning makers Iain Canning and Emile Sherman (The King’s Speech); and HBO veteran Alan Paul (The Newsroom, Six Feet Under).

Helena Bonham Carter and Rebecca Hall have made it all work out to co-star in Steve McQueen's HBO dramatization pilot of Codes Of Conduct season 1 premiere.  The stellar cast also includes Devon Terrell and Paul Dano.

Codes of Conduct season 1 episode 1 centers on Beverly Snow (newcomer Devon Terrell), a young fellow from Queens as gifted as he is questionable. His fearlessness will empower him to break into the groups of friends of Manhattan's first class, testing the limits of access and social versatility.

Co-composed by McQueen and Matthew Michael Carnahan, Codes Of Conduct centers on Beverly Snow (Terrell), a young fellow from Queens as gifted as he is questionable. His fearlessness will empower him to break into the groups of friends of Manhattan's first class, testing the limits of access and social mobility. Carter will play author and psychiatrist Esther Kaufmann. Born into an unmistakable Jewish family in Manhattan, the separated mother of two developed young men is presently living all alone terms – terms that change significantly however after she encounters the mysterious Beverly Snow. Hall plays the smart and educated Rebecca Rotmensen, the eldest offspring of a New York extremely rich person, who will rise as Beverly's preeminent adversary, his equivalent in trickiness and mercilessness.

Codes Of Conduct season 1 is conveying McQueen's mark style of provocative filmmaking and is depicted as an investigation of a youthful African-American man's experience entering New York high society, with a past that won't not be what it appears. 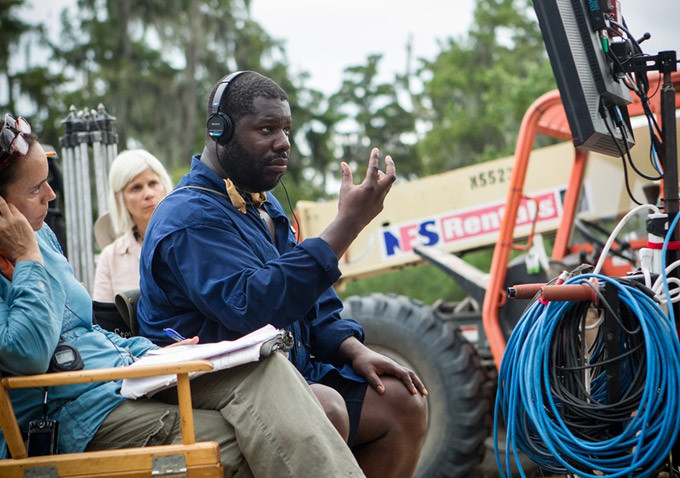 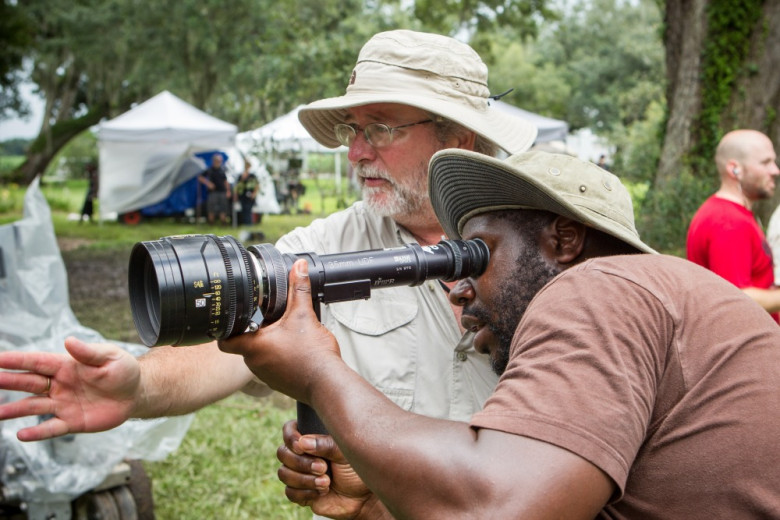